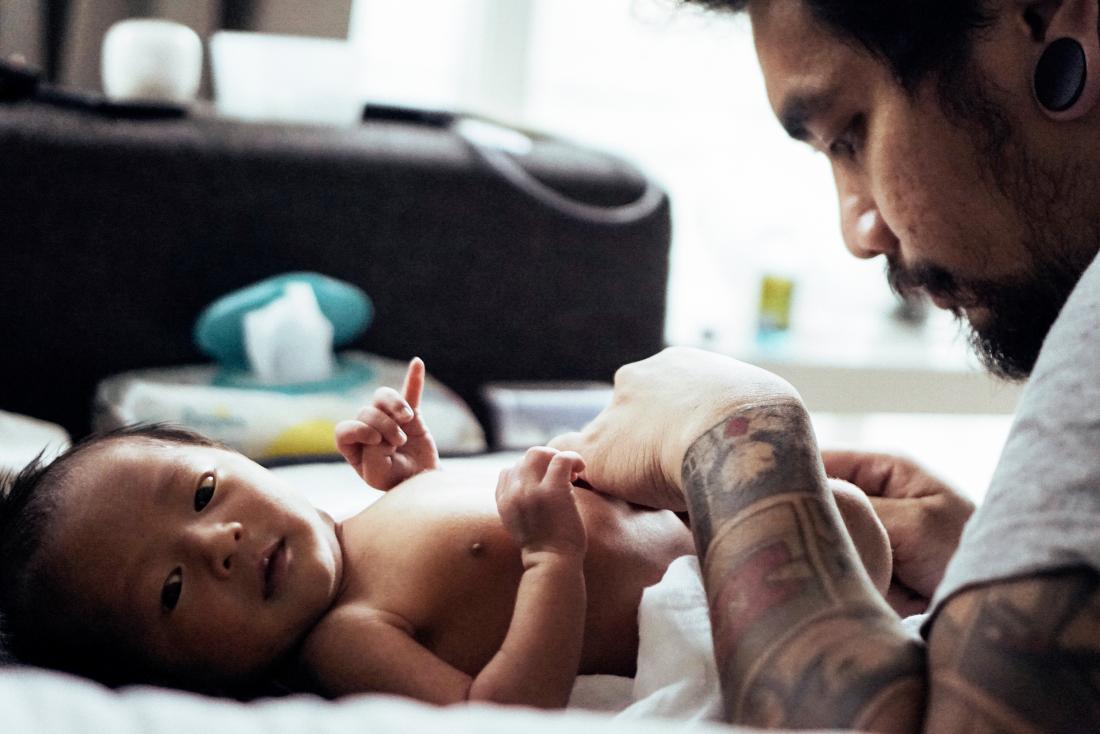 The intestines naturally secrete mucus that helps coat the intestinal tract, digest food, and pass stool. Sometimes, some of this mucus ends up in poop. A small amount of mucus in one or two diapers, especially if there are no other symptoms, is usually not a sign of illness.

Sometimes, mucus appears in large quantities or it recurs for several days. In this case, there is more likely to be an underlying issue. Here, we take a look at some of these causes and explain when to contact a doctor.


If a baby is having more frequent bowel movements than usual, it may be a sign of diarrhea.

In a baby with diarrhea, the runny, loose stools may contain mucus. However, in babies that breastfeed, it is common for the poop to be loose and somewhat runny, so it can be difficult to tell the difference between regular stool and diarrhea.

Some signs of diarrhea include:

Infections caused by bacteria or a virus, dietary changes, and numerous other issues can cause diarrhea.

Diarrhea often goes away on its own. Ensure that the baby drinks plenty of fluids to prevent dehydration. Caregivers of babies who only breastfeed should make sure that there are frequent feedings.

Call a doctor if a baby shows signs of dehydration, if diarrhea lasts more than 1–2 days, or if diarrhea is very severe.

Learn more about diarrhea and its causes here.

Allergies and food sensitivities can cause diarrhea or lead to mucus in a baby’s poop, though this is uncommon. In babies that breastfeed, a sudden change in the mother’s diet may be the cause. Sensitivities to iron, soy, or other formula ingredients may also play a role.

In older babies who eat solids, certain foods can cause diarrhea. This could be an early warning sign of a food sensitivity, though it is common for poop to change in color or consistency as new foods are introduced.

Sometimes, a sudden change in a baby’s diet — such as a switch to a new formula — can cause diarrhea for a few days. Talk to a pediatrician about how to manage these dietary changes to minimize the risk of diarrhea and stomach pain. 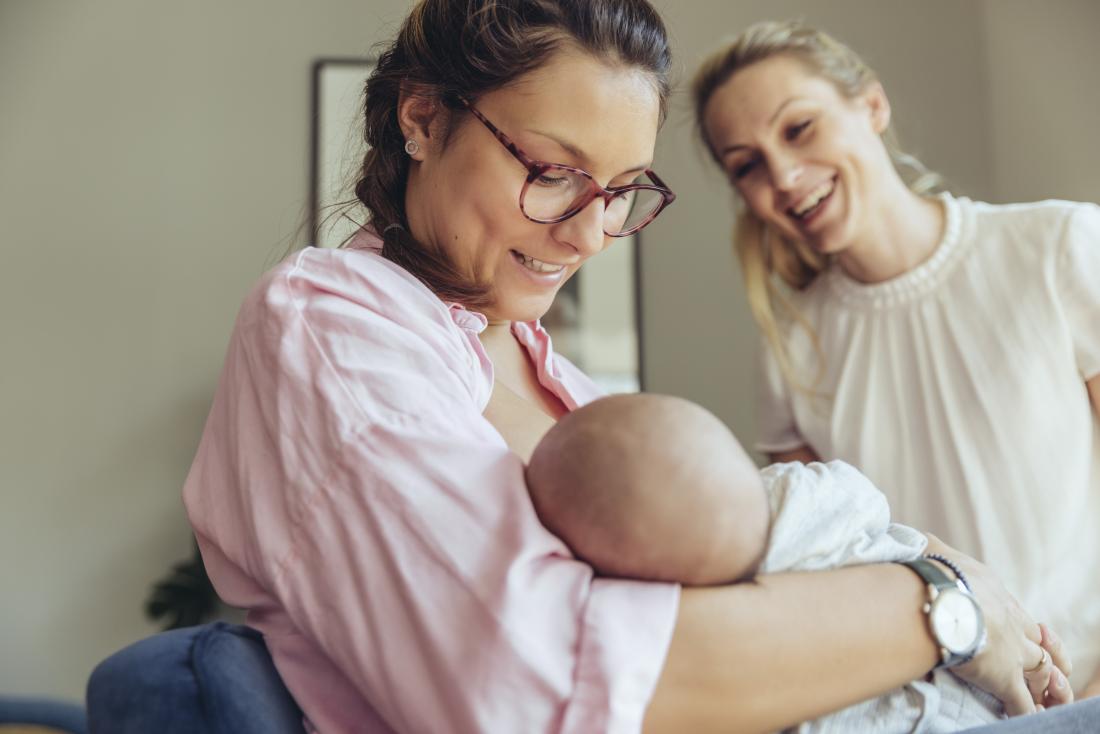 If a baby’s poop is green and frothy, it may be due to short periods of breastfeeding.

Changes in the way that a baby breastfeeds can affect the texture of their poop. For example, some babies who feed for short periods before switching breasts have frothy green stool.

If a baby breastfeeds, their stool may seem to contain mucus. This can happen when the baby gets more foremilk than hindmilk. Foremilk is the milk available at the beginning of a feed, and it can be thinner and sweeter, while hindmilk is available at the end.

Feeding on each breast for longer periods may help.

Call a doctor if there is:

If a baby poops only blood and mucus or has lots of blood in their poop and is fussy, go to the emergency room.

Learn about home remedies for babies with constipation here.

Rarely, mucus in a baby’s stool can signal a serious problem.

If the stool looks very fatty and is unusually large or foul-smelling, the issue could be steatorrhea. Steatorrhea means that there is too much fat in the stool.

Numerous conditions can cause steatorrhea. They include:

When to see a doctor 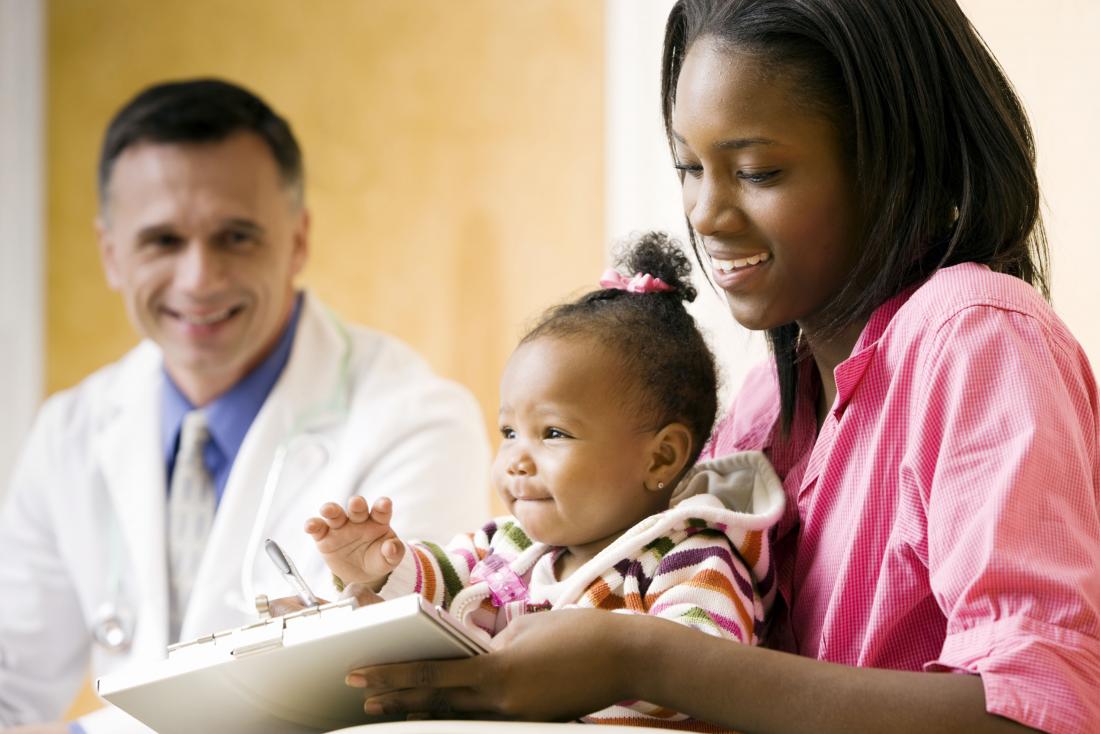 A caregiver should consider medical advice if the baby has any other symptoms, such as a fever.

If there is only a little mucus in the baby’s poop, it is usually safe to wait and see if it goes away.

However, call a doctor if the baby:

Anyone who is unsure whether there is a serious problem should err on the side of caution and call a pediatrician.

Go to the emergency room if the baby:

Other types of baby poop

A baby may have other types of stool, such as:

Most changes in a baby’s poop are temporary, and a small amount of mucus in stool is usually no cause for concern.

A pediatrician, however, can offer reassurance and help monitor the baby’s symptoms. Any caregiver who is unsure whether changes in stool indicate a problem should contact a healthcare provider for guidance.

Green Tea Keeps My Mind Sharp Like Nothing Else. Here’s How.
Vahdam India Black Tea Makes The Perfect Morning – Get It Now For 20% Off